Herne allegedly appeared to many during the Victorian era; such appearances continued into the 20th century, when they began to be seen as omens. By this time, Herne’s legend had grown larger. He was accompanied by hounds, now, and was said to sound a horn as he approached. Herne’s appearances were said to precede natural disasters and the deaths of monarchs, though such stories are likely apocryphal.

Other Mythology
While it is impossible to know exactly what Herne might have been prior to his appearance in Shakespeare, scholars have nevertheless attempted to decipher his connection to the larger Celtic and Germanic mythos.

Herne’s horned appearance and connection to animals were qualities not unlike those of Cernunnos, a mysterious Gaulish deity of wild places that may have had a following in Berkshire prior to the arrival of Christianity. Like Herne, Cernunnos had horns protruding from his head; unlike Herne, Cernunnos defended nature at all costs.

A theory favored by Jacob Grimm claimed that Herne was related to Odin, the Norse god of the dead. Among the Germanic tribes that made their way to England, Odin was known as Wotan and led the Wild Hunt in collecting the souls of the dead for his army. Wotan bore the title of Herian, meaning head of the Hunt. Unlike the Norse Odin, Herne and Wotan both bore horns on their heads.

Herne’s popularity in the Victorian period ran parallel to the rise of the horned demon-god Baphomet among occultists. Like other horned deities, Herne is a popular figure among folk revivalists and neopagan movements, particularly those based in England

Be the first to review “Herne” Cancel reply 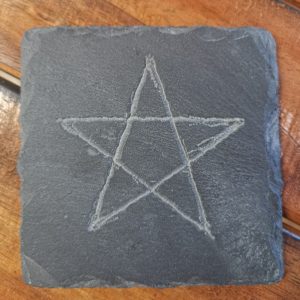 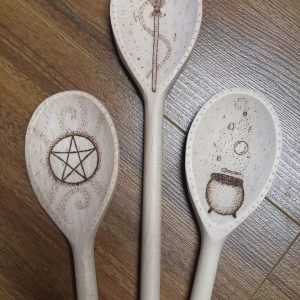 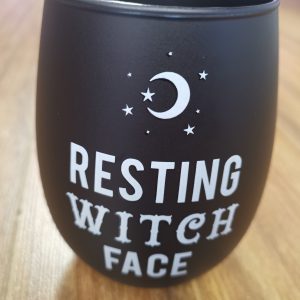 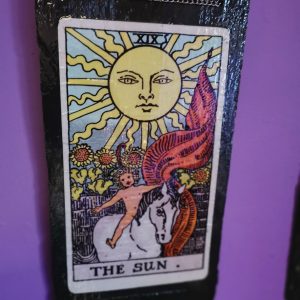 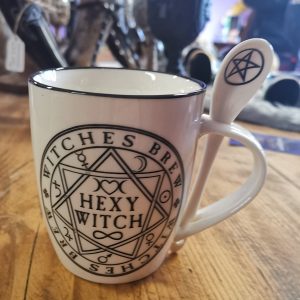 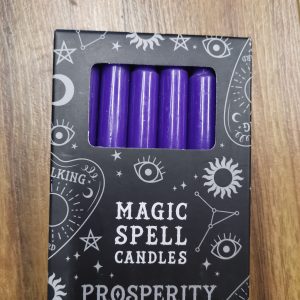 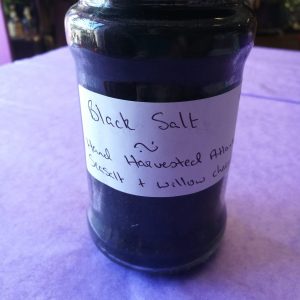 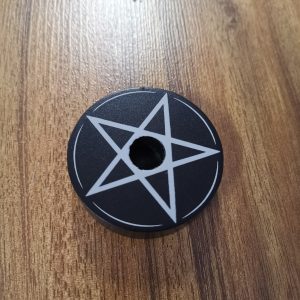 Rated 5.00 out of 5
€4.50
We use cookies on our website to give you the most relevant experience by remembering your preferences and repeat visits. By clicking “Accept All”, you consent to the use of ALL the cookies. However, you may visit "Cookie Settings" to provide a controlled consent.
Cookie SettingsAccept All
Manage consent