Danu is the most ancient of the Celtic gods. She was referred to as the mother of the Irish gods, which indicates that she was a mother goddess. In this guise she probably represented the earth and its fruitfulness. Many place names in Ireland are associated with her, most notable the Paps of Anu in Kerry, which resemble the breasts of a large supine female, part of the land. She is the ‘beantuathach’ (farmer), which reinforces the fertility aspect of the goddess. Rivers are associated with her, and represent the fertility and abundance in a land. There is a suggestion that Danu might have had dual characteristics, one being the beneficent, nurturing mother goddess, and another being the strong, malevolent side of the warrior goddess. The root “dan” in ancient Irish means art, skill, poetry, knowledge, and wisdom.

Be the first to review “Danu” Cancel reply 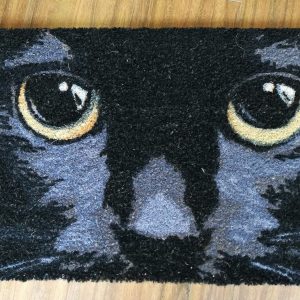 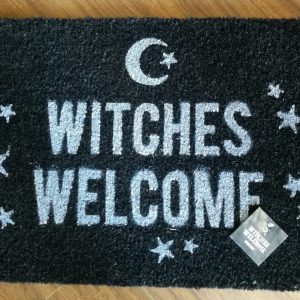 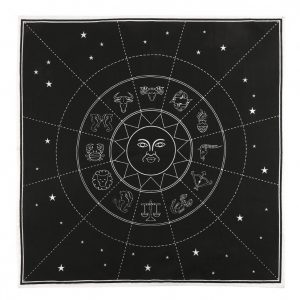 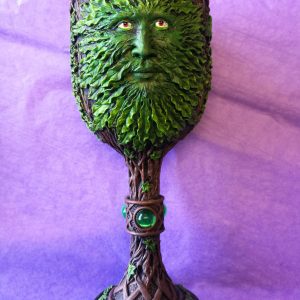 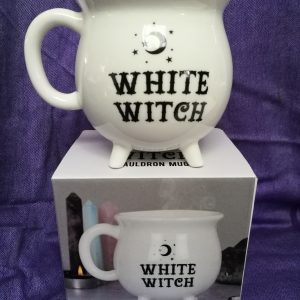 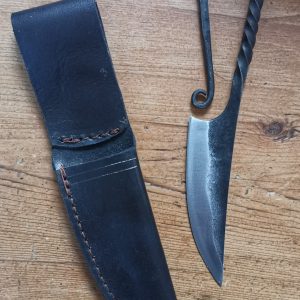 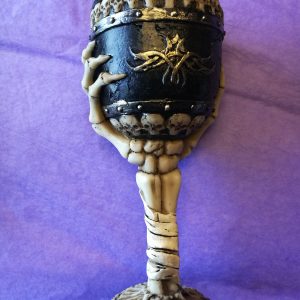 €22.00
We use cookies on our website to give you the most relevant experience by remembering your preferences and repeat visits. By clicking “Accept All”, you consent to the use of ALL the cookies. However, you may visit "Cookie Settings" to provide a controlled consent.
Cookie SettingsAccept All
Manage consent