Shungite is technically not a crystal but a mineraloid (like Amber, Opal or Obsidian) due to it’s structure. But that doesn’t make it any less powerful! Used for centuries, Shungite has long been considered a stone for healing, with Peter the Great of Russia using it in his spa to purify water. Northwest Russia is actually where the largest and oldest source of Shungite lies, with other deposits reported in Austria, India, Kazakhstan and the Democratic Republic of the Congo. Shungite is typically black, but can range to a deep bronze colour. It’s opaque, but can have a shiny quality, making it look lustrous and metallic. The highest quality, or “Elite Shungite” is made up of at least 90% carbon, shiny in appearance, and recovered manually as opposed to through industrial mining. “Regular Shungite” is industrially mined, matte black in colour and 30-50% carbon.
Properties of Shungite include Aiding you in feeling connected to all beings and promotes feelings of universal oneness. It can also facilitate astral travel. It creates a protective energetic shield around your body, defending you against IMF’s or psychic attack. Rough Shungite contains Fullerenes, which are a type of carbon nano structure (CNS). According to recent studies CNS’s can destroy harmful pathogens,and are scientifically known to act as antibacterial agents, antioxidants, and protect our bodies from dangerous free radicals. Shungite brings light, to dark times in your life. It helps to regulate the temperature of the body during energy work. It energises your body, mind and spirit, transmuting negative energy into positive energy. Energetically supports the reduction of pain and inflammation in the body, and soothes tired eyes.

Be the first to review “Rough Shungite” Cancel reply 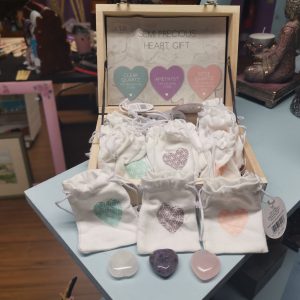 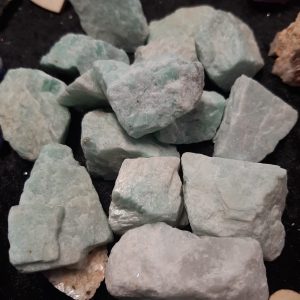 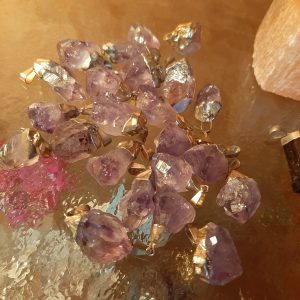 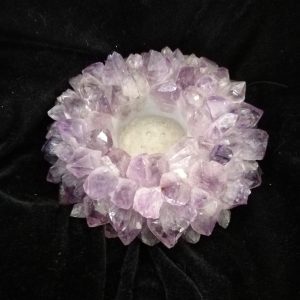 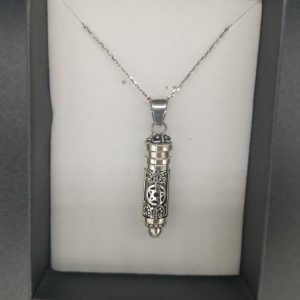 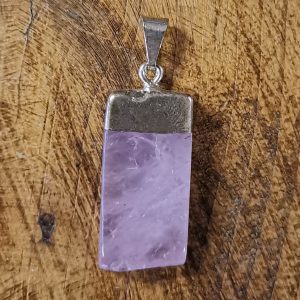 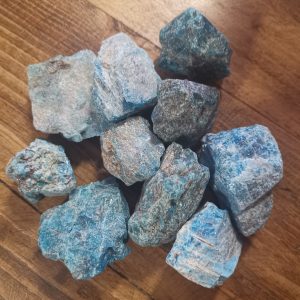 €4.50
We use cookies on our website to give you the most relevant experience by remembering your preferences and repeat visits. By clicking “Accept All”, you consent to the use of ALL the cookies. However, you may visit "Cookie Settings" to provide a controlled consent.
Cookie SettingsAccept All
Manage consent