By no means prepared by birth, education or training for leadership, Wallace nevertheless rose to prominence during the Wars of Independence, leading forces which broke the sequence of English victories and re-energising and inspiring his countrymen in the process. While others, ostensibly his betters, yielded and collaborated, Wallace set an example of constancy and perseverance and became the Guardian of Scotland. Even his terrible death in London in 1305 can be seen as a victory as it provided inspiration for the continuance of the struggle against English domination.

Despite Wallace’s almost mythical status – boosted in no small part by the film Braveheart – present-day perceptions of him are no always based on the objective analysis of the historical facts. In this revised and expanded biography, Andrew Fisher investigates all the aspects of Wallace’s life and character, treating him as a man of his time. The result is a more authentic picture of the greatest of Scotland’s heroes than has been previously available.

Be the first to review “William Wallace” Cancel reply 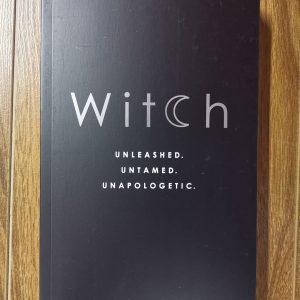 Aromatherapy, Simply for you 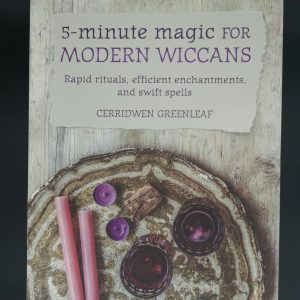 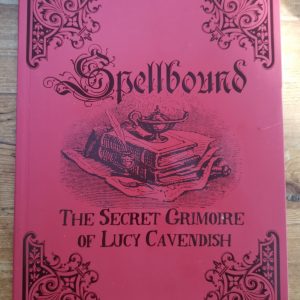 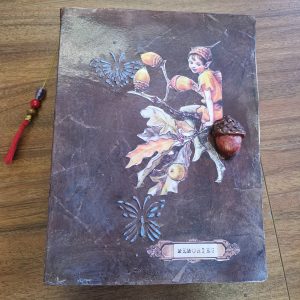 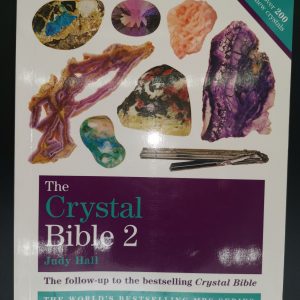 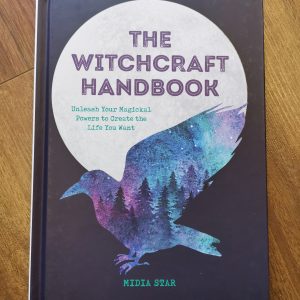 €17.00
We use cookies on our website to give you the most relevant experience by remembering your preferences and repeat visits. By clicking “Accept All”, you consent to the use of ALL the cookies. However, you may visit "Cookie Settings" to provide a controlled consent.
Cookie SettingsAccept All
Manage consent