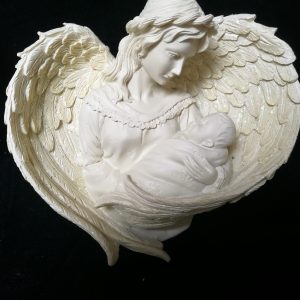 An angel is a supernatural, intellectual being found in several (often monotheistic) religions.

In Christianity, Islam, Judaism and Zoroastrianism, angels, as servants or protectors of man, usually act as messengers of God (or the gods), from whom they are clearly distinguished, and possess superhuman abilities and characteristics.

In other religions, supernatural beings are sometimes compared to angels because they share some characteristics with angels and count as angelic. 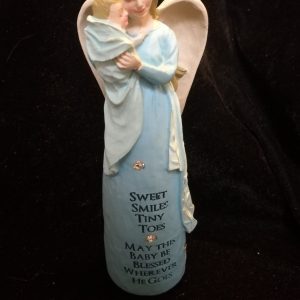 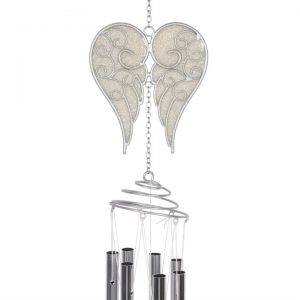 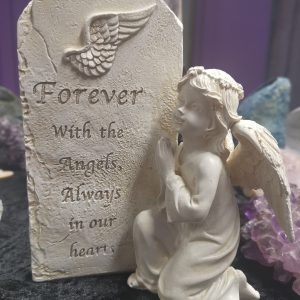 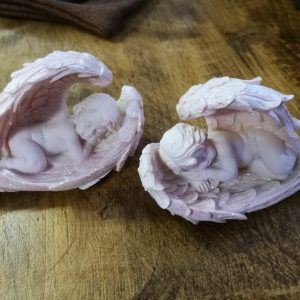 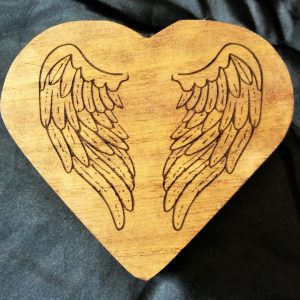 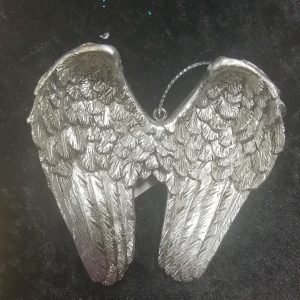 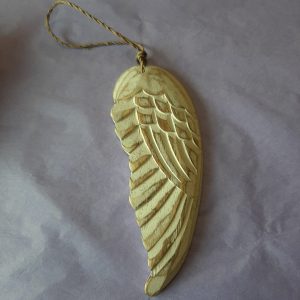 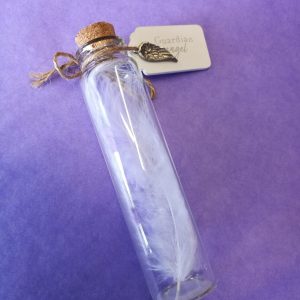 Guardian Angel Keepsake in a Jar

€7.00
We use cookies on our website to give you the most relevant experience by remembering your preferences and repeat visits. By clicking “Accept All”, you consent to the use of ALL the cookies. However, you may visit "Cookie Settings" to provide a controlled consent.
Cookie SettingsAccept All
Manage consent